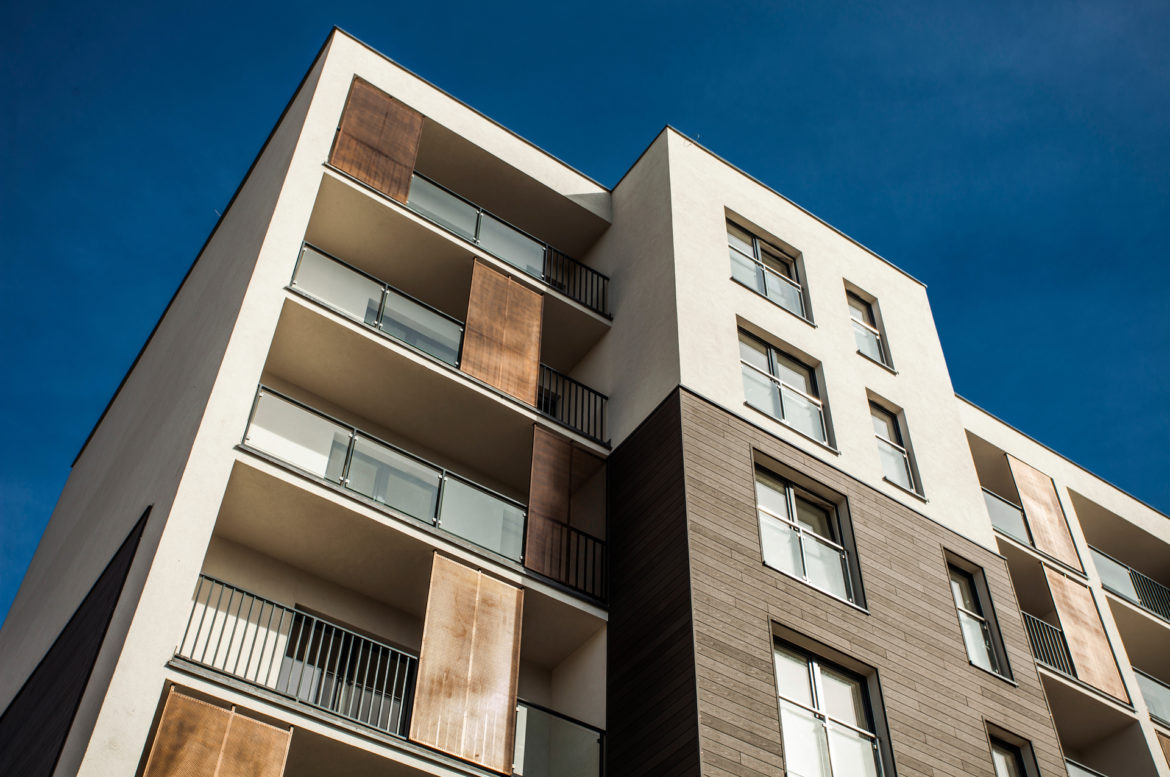 Amid the flow of history, The Hanoi Opera House stands as the architectural, cultural and political symbol of the 1000 year old Capital.
Hanoi Opera House is located on the August Revolution Square, the center of Hanoi, near Hoan Kiem Lake and the Vietnam History Museum. The theatre, designed and overseen by the French, was constructed from 1901 and was finished in 1911. Its design is influenced by the European architectural style under the Renaissance period.
At first, the theater was reserved solely for the Western artists coming every year to perform for French officials and wealthy Vietnamese.
Later, the Opera House started to hold public performance organized by Vietnamese for charity (aid for flood victims or old folks’ homes). Since 1940, many of the Vietnam performance group could rent the “Western theatre” to host their performances.
Since the Independence the Socialist Republic of Vietnam, Hanoi Opera House is always the places where important meetings and conferences are held as well as the hosting place for spectacular art performances of both national and international performing art groups.
Hanoi Opera House is of great architectural value, it marks a significant period in the history of architectural development in Vietnam under the French at the end of nineteenth century to early twentieth century. It is a historical witness of the Revolution of Hanoi. Hanoi Opera House saw the beginning of the revolution in Hanoi in 1945. The National Assembly of Vietnam Democratic Republic held their first key meeting here on 3/5/1946 and on 28/10/1946, the 2nd session of the first National Assembly passed the first Constitution of the Democratic Republic of Vietnam, also under her roof.

With great significance in terms of architecture and history as such, in 1995 the Hanoi Opera House was restored by the government in preparation for the Summit of Francophone to be held in Vietnam in 1998. The restoration was carried out with great commitment, making the Opera House into a cultural center of the country and a cultural landmark in Southeast Asia.

Now, the Hanoi Opera House is not only a venue for art performances, but also a place for visitors to enjoy an almost 100 year old historical architecture. Hanoi Opera House has its special place in history and in the heart of every Vietnamese.