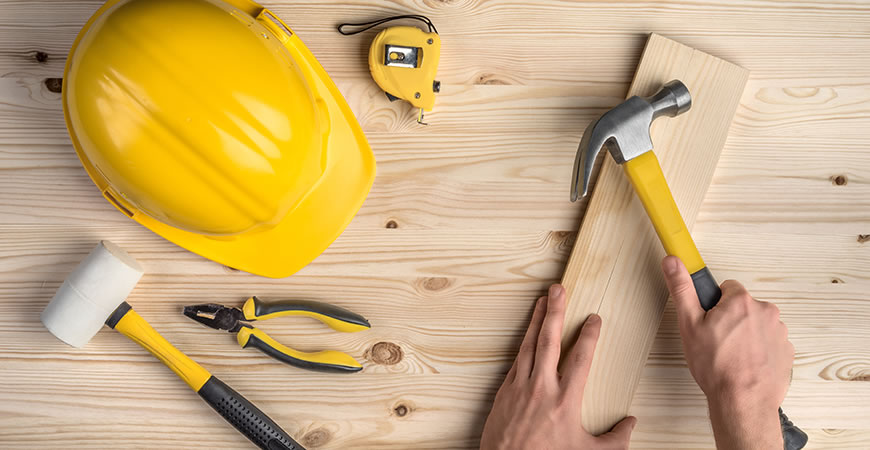 Africa’s economic growth during the last decade has remained relatively robust despite some countries facing strong headwinds – from the Ebola epidemic to the weakening of global commodity prices and capital flows.

This trend is likely to continue in 2016, according to the economic forecast, particularly for sub-Saharan Africa. However, growth is expected at a level below the region’s potential which is compounded by continuing global challenges. The contribution of infrastructure to this economic resilience is significant; yet as noted by the African Development Bank “the poor state of infrastructure in sub-Saharan Africa—electricity, water, roads, and information and communications technology—cuts national economic growth by two percentage points every year and reduces productivity by as much as 40 percent.”

Additionally, the number of Africans who will be living in urban areas by 2030 is expected to rise from 36 percent in 2010 to 50 percent. This bourgeoning urbanization presents economic opportunities, but it also serves as a reminder of the infrastructure challenges that it could face, such as those in Asia and Latin America. For instance, in 2010 an estimated 60 percent of the urban population in sub-Saharan cities lived in slums with no access to basic services.

During the next decade, African governments should embark on a sprint to bridge infrastructure gaps that could help position their countries toward more sustained growth. The region will need $93 billion per year to fill the infrastructure gap. What are the right projects? Where will the funding come from? Who are the right partners to help deliver the projects? These are looming issues that are not mutually exclusive.

Infrastructure projects take time to deliver. For this reason, they must be bankable—having the right policies, projects, and partners—and be a priority for governments, as infrastructure projects can be the bottleneck to broader sustainable development. They play a key role by having in place domestic policies and functioning institutions that promote capacity, dialogue, and coordination.

Because every country has unique business environments, policies, and ambitions, we always look for strong decisive leadership and a political champion for a specific infrastructure project. There are a number of projects critical to each country, which can be very complex in size and scope. Focusing on a shortlist of no more than three to five large infrastructure projects each year improves the likelihood that they can be delivered.

Moreover, governments should take the lead on large infrastructure projects—such as major highways, greenfield freight rail, and urban light rail—and the initial greenfield port project. When there are lots of project unknowns and associated risks, relying solely on the private sector to deliver under a Public Private Partnership (PPP) or Build-Operate-Transfer (BOT) model can result in countries falling short of the expected socio-economic benefits. Private investments, on the other hand, should focus on projects that are bankable and can quickly reach financial closure—power projects, expansion of existing airports and marine ports, and manufacturing/service industries.

Governments are also better positioned to secure external funding, including international export credit, which is significantly cheaper than what private equity firms would be able to provide. When these projects are being developed, private funding institutions require a high conservative contingency allowance for all the elements of the project making capital expenditure (capex) too high and the projects no longer bankable.

One of the important benefits of infrastructure projects is building national capabilities—local content—within government institutions and employment sectors through knowledge transfer, skills building, direct employment, and building private-sector development. Bechtel has a long history of optimizing and maximizing local capabilities through our projects around the world. We have also seen the downside of these projects when governments impose unrealistic local content requirements. In the absence of critical local knowledge and know-how, or when governments restrict non-nationalist, the project may be delivered with reduced quality, more schedule delays, and increased costs.

While many African governments continue to face a number of financing constraints, including budgetary restrictions and backlogs of yet-to-be-approved projects, external funding from private and public financial institutions is essential. This is why bankability is so important, as it is unlikely that external financiers will invest in an environment marred by uncertainty.

Partners, such as Bechtel, can play a strategic role. In Gabon, Bechtel’s approach to help the government deliver a $25 billion infrastructure plan consists of organizing and co-managing the l’Agence Nationale des Grands Travaux, a government agency that oversees the execution and delivery of the plan with various ministries and government agencies. As part of this program, Bechtel supports the government in reviewing and prioritizing the projects for their social and economic benefits, and developing the best delivery model for each individual project.

As African governments are formulating legislation to boost infrastructure, it is important to understand other international policies, projects, and partnerships that have been successful. Bechtel has worked in 160 countries and delivered 25,000 projects. We have seen the extraordinary benefits that infrastructure can deliver to global development.